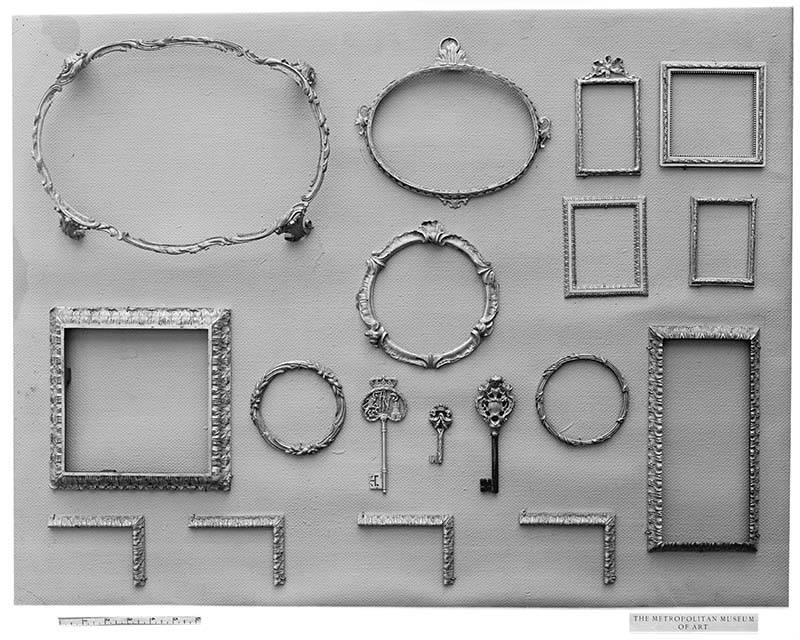 Truly too busy to be publishing even a short blog post at this moment; however, I just came across the loveliest thing, and I feel compelled!

Look, near the top of this post from Kicks Condor, at the place where he quotes Maya. I’ll just do the same here, and see if I can replicate the effect:

In the same way that one might ask "how would the Book of Kells have looked if Columban monks had had access to neon pigments", I like to use contemporary CSS options as my means toward ends that are a little anachronistic.

This is a “whostyle”: an attempt to carry the ~timbre~ of an author’s voice, in the form of their design sensibility, through into a quotation. It’s the author who defines their whostyle; the quoting site just honors it, a frame around their words.

I think the whostyle makes a few arguments. Among them:

Here is an original-ish explanation of the whostyle “protocol”, which isn’t even a protocol, really, just … a sensibility? An invitation? To make the styled quotes on this page, I went looking for the appro­priate CSS and jammed it in. Very brittle, not “scalable”: and I celebrate those properties.

I’ll add that even this glancing encounter with whostyles sharpens my annoyance with Twitter, the way it “smooshes” contri­bu­tions into uniform, stackable blocks. But a timeline demands this, right? Maybe; I think a timeline of tweets brimming over with typo­graphic variation would be tons of fun. Give us a miniature grid, let us play Müller-Brockmann!

Platforms built around video support variation; your video has to accept a particular frame, sure, but as it unspools, it can be as weird as it wants. It’s a shame that text on Twitter isn’t allowed even a faint sugges­tion of the same expres­sive latitude. It betrays a partic­ular view of what text “is”—and while it’s not 100% wrong, I do think it’s … impoverished?

I think this shows a kind of middle ground of easy-to-reach protocols that should be more achievable to people. It gets you connected to our world of chatter enough that you're not alone out here — but also gives you your own iceberg to carve.

Here’s some more recent elaboration on whostyles from Jacob Hall. I don’t, honestly, think these are going to “catch on”—but what would that even mean on the web of 2021, anyway? And who cares? They are being used by an inter­esting coterie; they are open to everyone; they are gestures of respect, hospi­tality, conviviality. More than enough.

You can also see the logic of whostyles at work on Multiverse, the very inter­esting blogging platform engi­neered by Kicks along with Weiwei Hsu.

Maya gets it. I mean I don't even know if I get it as much as Maya does. Glad to sit back and learn at this point.

And of course, I don’t get it as much as Kicks gets it — so here we are, strung out in a line, each of us taking notes from the next, while the people out front, like Maya and Kicks, push into new (old) digital terrain, not to make money or “solve a problem” but … just to see what’s out there! Explo­ration and invention, not to mention fun. Leaving a trail of bread­crumbs for whoever follows.