There’s a partic­ular process that fasci­nates me, and I tell people about it all the time, but recently I realized I’d never actually written it down — so here you go.

Let’s start with a definition.

It’s step three above that is most crucial to flip flop-itude, because that’s where it becomes clear you aren’t aiming for fidelity in these tran­si­tions from physical to digital and back. When you execute a flip flop, you achieve effects that aren’t possible in physical or digital space alone. You also achieve effects that are less predictable. Weird things happen in the borderlands.

Here’s a real example. It’s a bit more complicated, and it demon­strates that the steps don’t all have to be executed by the same person:

Here’s another example with the contrib­u­tors separated by space and time: 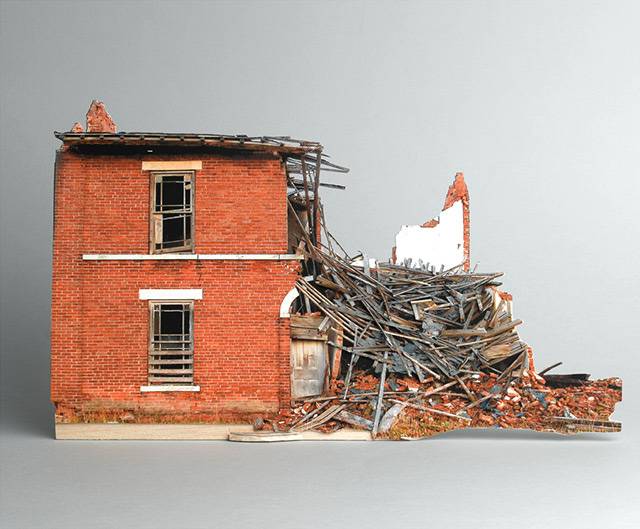 And the results are striking: 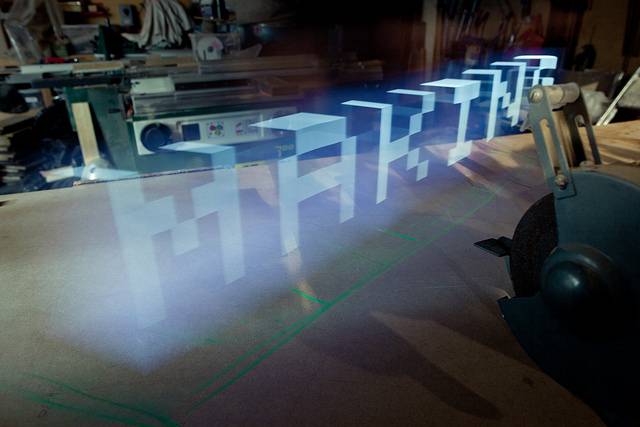 It’s not as direct as the recipes above, but it absolutely qualifies as a flip flop, and it demon­strates the amazing possi­bil­i­ties waiting here. Think of each step below as a broad cultural activity, not a specific personal action:

I don’t think this wave of stuttering, slo-mo chore­og­raphy would be conceivable without video. You need to see a human body move this way on a screen before you can imagine moving it that way on the street.

And what’s next? What happens when you give the dancer above a motion capture suit and pipe his moves back into a computer?

Here’s some more chore­og­raphy that we would not be watching if a set of images hadn’t bounced back and forth between the physical and digital worlds. It's truly spectacular:

That, my friends, is how you dance the flip flop.

If you ever look at like, Twenty Million Miles to Earth, or the 7th Voyage of Sinbad, that animated style that them creatures be doing — that’s what they brought to the table and added to the boogaloo, too.

It’s cued up here. Click for the history, stay for the moves:

Okay, so: Twenty Million Miles to Earth, 7th Voyage of Sinbad. Both movies featured stop-motion animation by the great Ray Harry­hausen with its signature stutter and sharpness. Here’s the cyclops from Sinbad:

So there you have it: Ray Harry­hausen was an unwitting contributor, via flip flop, to one of the four pillars of hip-hop!

The euro banknotes, on their back sides, feature illus­tra­tions of bridges from different archi­tec­tural eras. None of these bridges exist; the struc­tures are all idealized abstractions. The idea, at the time of the currency's intro­duc­tion back in 2002, was to avoid favoring one country over another. So, for example, here’s the ten’s imaginary span: 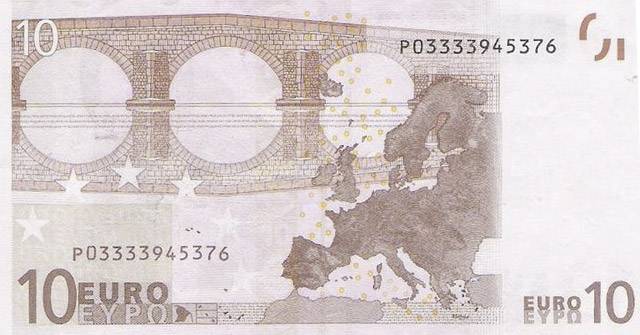 In a suburb of Rotterdam, the Dutch artist Robin Stam is … building the euro-note bridges.

Here again is the ten’s span — no longer imaginary! 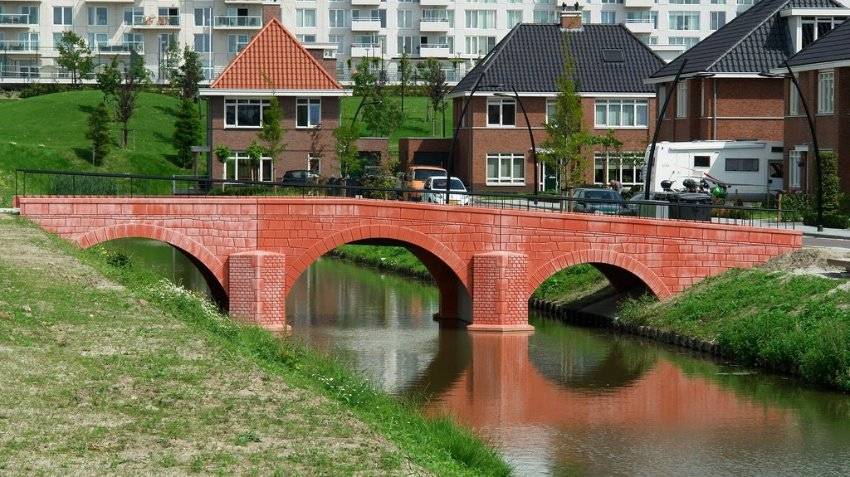 (The photo is by Klaas Boonstra; I have shame­lessly copied it from the Spiegel website in the service of flip flop scholarship.)